Jeff Bezos’s first choice for a name was actually “Cadabra,” Which is short for a magical terms Called “Abracadabra.” But, after being convinced by his lawyer, Bezos escape this name and the reason behind this is that when spoken out loud it sounded too close to “cadaver”. His second choice was “Relentless”. Finally he chose Amazon and it was for two reasons.The first is that it refers to the river in South America, which is longest on earth by basin and discharge volume of water. And the second reason is that it starts from the first letter of alphabet. But, if you type in Relentless.com in your browser, you will be redirected to Amazon.com. 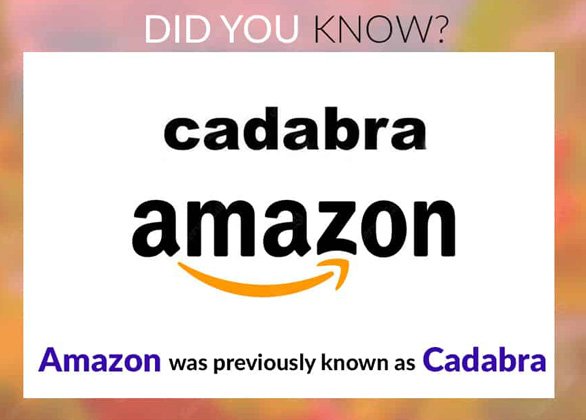 When Jeff Bezos first started the company in 1995, it was just a bookstore that he runs from his home garage. The first book that Amazon sold was called Fluid Concepts and Creative Analogies by Doug Hofstadte. This was a complex science book, which explores the mechanisms of intelligence through computer modeling, and was sold on April 3, 1995.

Close of the Bell

In early days of Amazon, a bell was rung whenever a new purchase was made through the site. But as the company grew and the sales spiked, management had to stop this custom as the bell rung so frequently.

As Amazon started with the simple online book store in the Bezos garage in Bellevue, Washington. So, in order to handle all the mail the company receives, Bezos installed an oversized mailbox. And this oversized mailbox can still be seen outside of that house.

Amazon made $7.3 billion of revenue from its AWS service in 2018 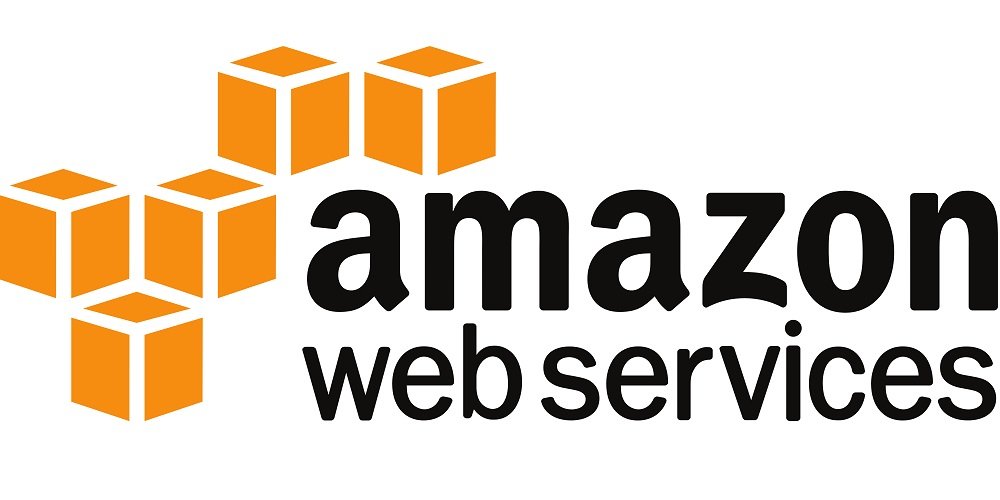 AWS is an acronym for Amazon Web Service, a cloud service that Amazon operates. This service provides complete hosting for businesses, including data storage, power and IT resources. Also it allows many startups to begin with low expenses as they purchase what they need from AWS and increases their needs as the company grows. Various sites and apps that we use every day run on AWS, some of them are Netflix, Lyft, Airbnb, and Spotify. Even large enterprises like Time Inc. and Comcast has moved their servers to AWS cloud. And if we talk about the revenue then Amazon’s major part of revenue comes from this service. That is in 2018, the company reported that AWS made $7.3 billion in revenue which is up from the year 2017($4.3 billion). 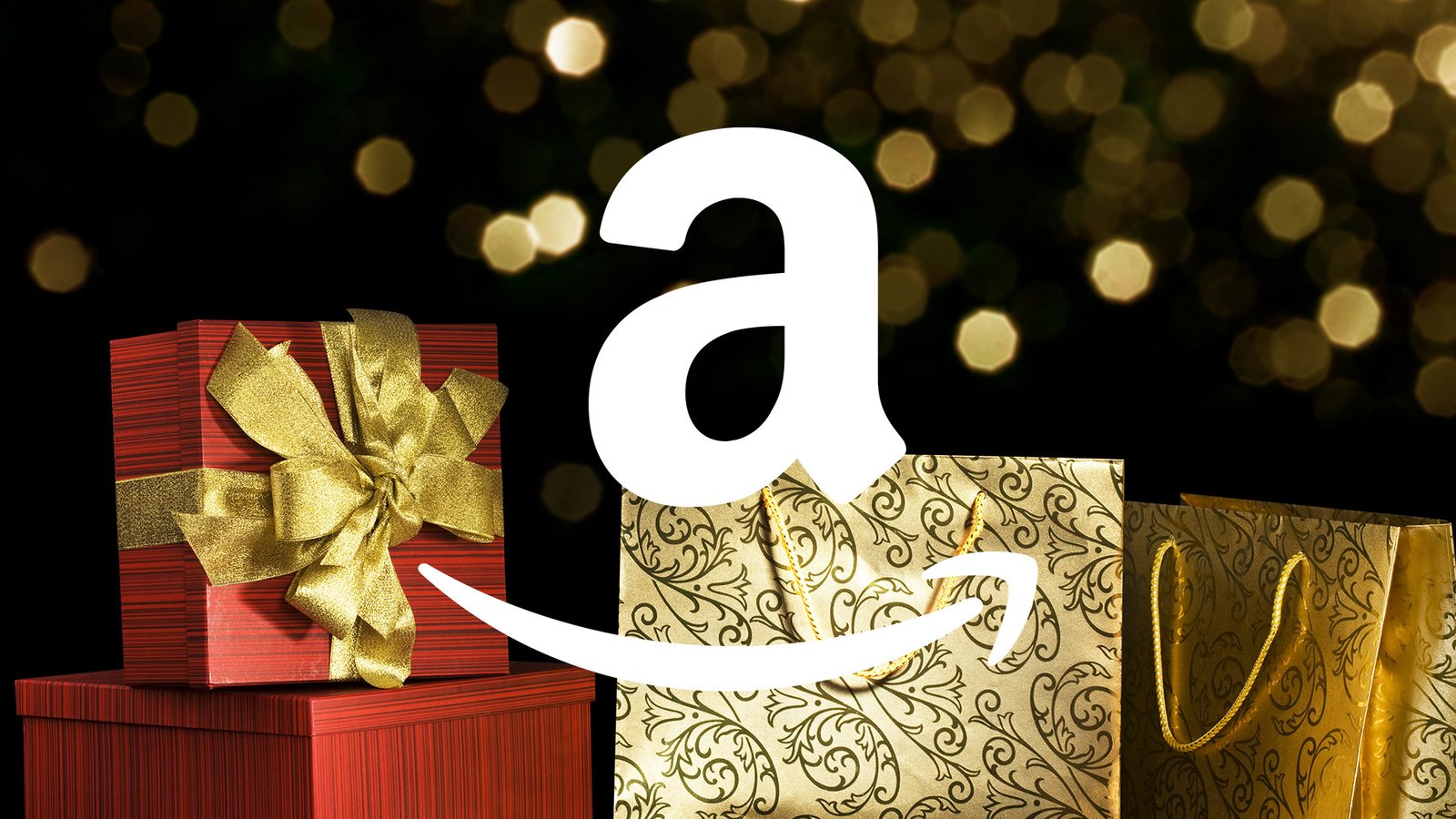 Even though the Amazon hires seasonal staff to help meet the customer demands of the holiday buying season. But still there was a case in 1998, when the growing retailer hit the holiday season crush. But soon the company realized that it was understaffed to meet the holiday order backlog. So, in order to meet the customer demands the Amazon employees worked in shifts for weeks. And it had been reported that some employees even brought their friends and family to the warehouse to help.

Primal Scream-A method to let out frustration of the Amazonian

The holiday season was one of the stressful periods for Amazon employees. So, in the year2000, Amazon‘s operations manager planned a therapeutic release that would help quiet employee concern during these tensed holiday times. The planned therapeutic was quite weird though this manager permitted that any employee who completed the significant task, let out a primal scream at him over the phone call.

Highest Consumption of per day Cardboard

As of 2013, company shipped 1.6 million packages per day. And if all the cardboard used in packing the 1,6 million packages sent out was laid flat, then it would cover an area equivalent to 26,400 square miles which is roughly the same size as the state of West Virginia or the country of Sri Lanka. One of the cardboard collections reveals that the company could cover the entire U.S in about five months of sales.

Smile starting from A to Z

Amazon’s logo, a yellow arrow that looks like a smile under the Amazon letters was meant to convey that, “we are happy to deliver anything, anywhere”. But the Amazon press release expanded the meaning by emphasizing that the beginning of smile starting from A and ending to Z indicates that Amazon has everything to meet the needs of the customers that is needs from A to Z.

A pocket change invested in a Mechanical clock

Amazon has made Bezos the world’s richest man, with a net worth around $125 billion. As a result of such big wealth, Bezos can buy anything he wants. So, he recently invested a pocket change of $4.3 million into a project to build a mechanical clock that will tell the time for the next ten thousand years. So, who needs Rolex when you can build yourself one of these?

Things you can’t buy on Amazon

there are lots of things that you can buy from Amazon but there are also some things which you can’t buy directly. Some of them are: Live Animals, Real Estate, Cars, and Alcoholic Wines etc.