Before deciding to pursue PhD in computer science at Stanford University, Larry Page worked for few years in the technology industry. And it was there, at the university that Page as a prospective student, met Sergey Brin, who was assigned to show him the campus, and the destiny met the two genius minds. 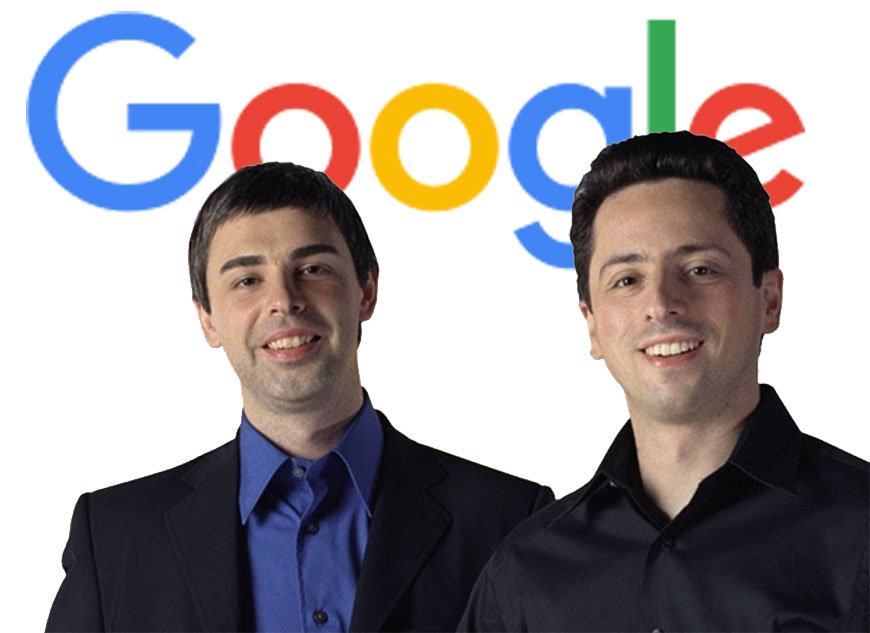 2. Google was originally named BackRub by its co-founder Larry Page and Sergey Brin 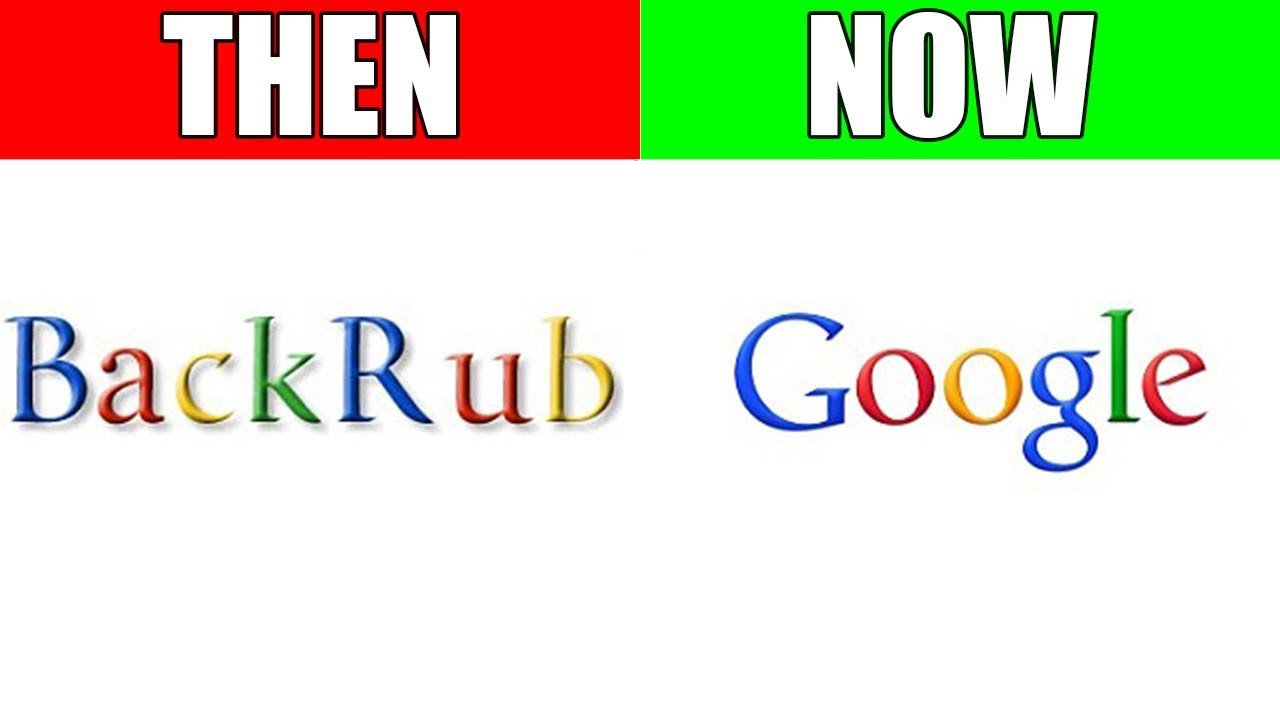 In the year 1996, Page and Brin worked on a powerful “Web Crawler” concept called BackRub. Some people think that the early search engine’s terminology was a signal to retrieving backlinks. And it‘s true! In order to convert the gathered backlink data for a given web page into the measure of importance both Page and Brin developed the PageRank Algorithm. And when examining BackRub’s output which, for a given URL, consisted of a list of backlinks ranked by importance, the pair realized that a search engine based on PageRank would produce better results than existing techniques.

Both were confident that the pages with the most links to them from other highly relevant web page must be the most relevant pages associated with the search. And tested their thesis as a part of their study and laid the foundation for their search engine. The first version of Google was released in August, 1996 on the Stanford website and used nearly half of Stanford’s entire network bandwidth.

3. Google is actually derived from the word “googol” 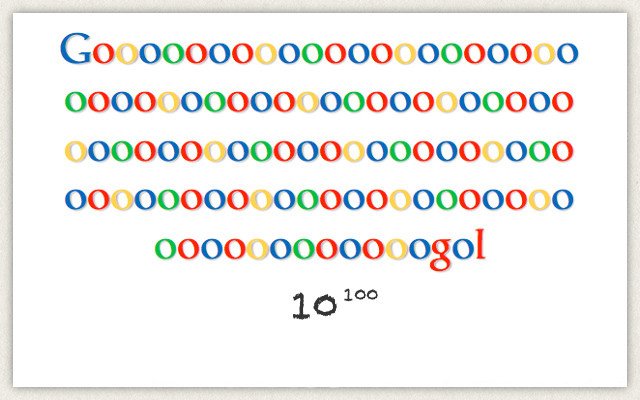 Many people questioned that whether the Google is a misspelling of Googol. But the answer to their question is No. On September 15, 1997, beyond the BackRub title, Page and Brin registered the domain name of their project as Google. The name ‘Google’ is actually derived from ‘googol’ which is basically the mathematical term with numeric 1 followed by 100 zeros. 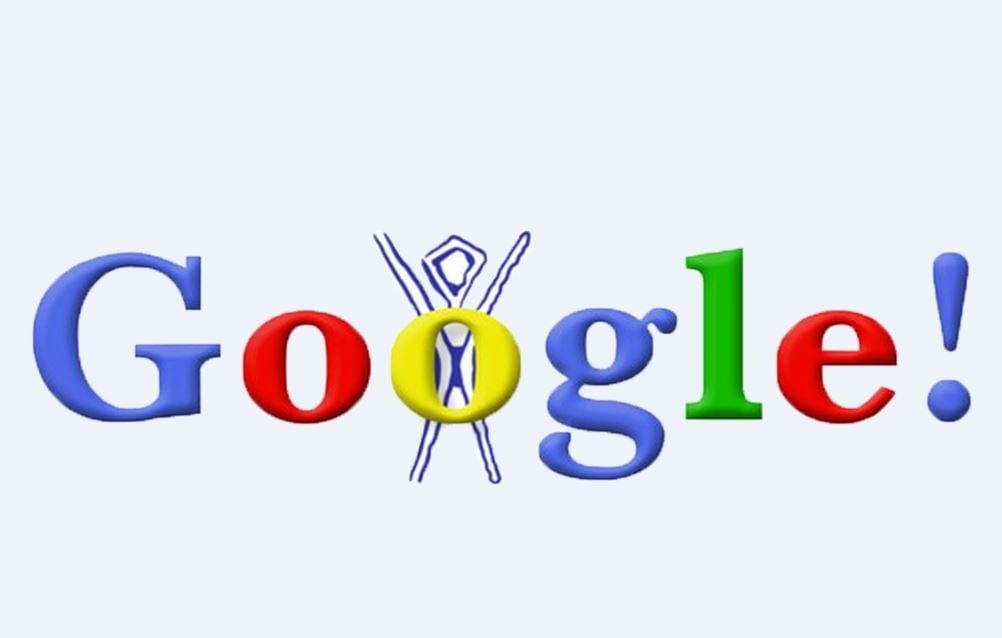 The initial doodle (the rough drawing) was the out of the office message created by Brin and Page in August 1998 to let people know that they were forced to leave from the Burning Man Festival. And this is when the future billionaires positioned the iconic man behind the second “o” of the Google.

5. The first office of Google was a rented garage 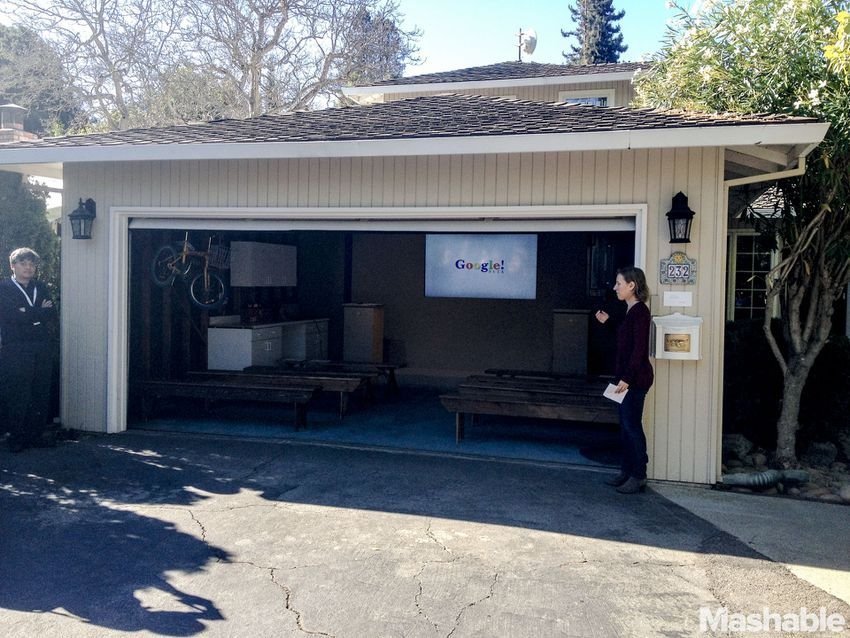 Starting in September 1998, Google’s first workplace was Susan Wojcicki’s garage on Santa Margarita Ave in Menlo Park, Calif. Later Susan Wojcicki became Google employee number 16 and was Google’s first marketing manager and is now the CEO of YouTube. Google now owns the house and doesn’t use it for much but will always serve as a reminder of where Google started.

6. Google regularly rents goats to mow the lawns of their mountain view HQ as part of their green initiative 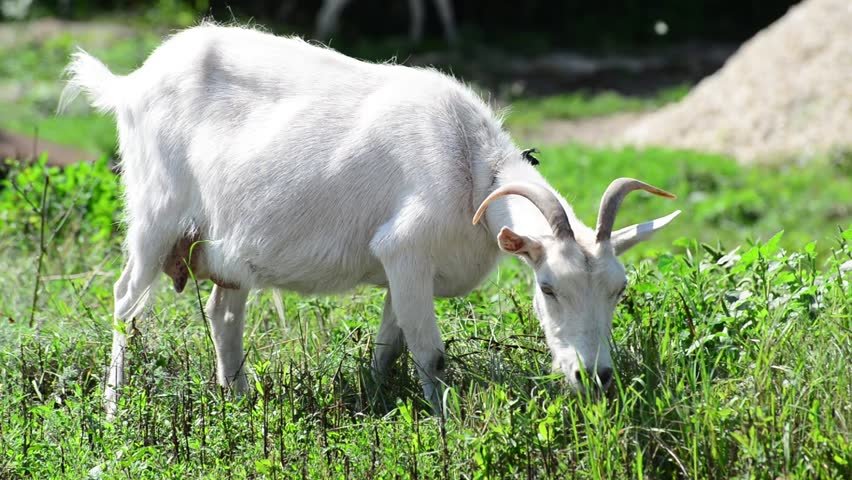 Isn’t it sound crazy? But yes, Google really has hired a herd of goats to cut the grass at its Googleplex headquarters in Mountain View, California. According to Dan Hoffman, director of real estate and workplace services at Google’s headquarters in Mountain View, Both Page and Brin decided that instead of using the noisy mowers that run on gasoline and pollute the air, they rented some goats from California Grazing to do the job. He also said, a herder named Jen, brings about 200 goats for eating the grass and fertilizing at the same time and spends a week with us. And also the Googleplex, at Mountain View is surrounded by scrubland that requires occasional mowing to clear weeds and brush to reduce the risk of fire. And the Google employees claim they find it calming to see goats outside the windows

The I’m Feeling Lucky button apparently cost Google $110 Million every year. In 2007, Google search boss Marissa Mayer estimated that 1% of all Google searches go through the I’m Feeling Lucky button, thus skipping Google’s search results pages entirely. This is because it avoids all the ads to go to the top search immediately. But then Google announced “Google Instant.” And this ‘Google Instant’ starts searching for whatever you type in the search bar, thereby leaving no time or possibility to click that button. Yes, the button is still there on Gogle.com, but the feature is dead.

8. Since 2010, Google has been buying an average of one company every week

9. “foo bar” a web tool that Google uses to recruit new employees based on what they search for online

If Google sees that you are searching for a particular programming terms such as Python, they might just ask you to apply for a job.

10. NASA, where no other planes are allowed to land, Larry and Sergey’s private planes have runways there. 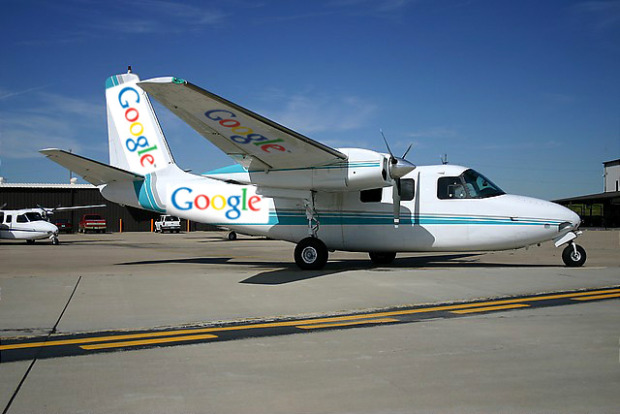 12. Google’s US employees get death benefits in which the surviving spouse will receive 50 percent of the salary every year for the next decade.

13. Google employees don’t have to go far in order to get access food because not even a single part of Google office is allowed to be more than 150 feet away from some kind of food.

14. Google identifies huge numbers when you type any number ‘=english’.
For example: 6786542=english

15. There’s a rotated version of Google known as ‘Google Mirror’, which shows everything in a mirrored avatar.

16. In the year 1999 Google wanted to sell itself to online company Excite for $1 million, but the Excite CEO rejected the offer and now Google worth is more than $300 billion.