From a moderate beginning in 2007 to become the largest e-commerce marketplace in India, Flipkart went through both difficult as well as successful phase At first it was started as the very small website, but through firm determination and extraordinary technical skill of their founder duo-Sachin Bansal and Binny Bansal, they finally reached the top.

But, Do you ever wanted to know how the site started? What was the first item sold on Flipkart? So, here in this post, I am going to talk about some interesting facts about Flipkart.

About Binny and Sachin Bansal 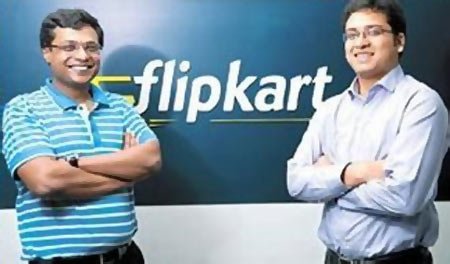 As we know that opposites attract, and this holds for the co-founders of Flipkart. Both Binny and Sachin Bansal went through the same school but were not good friends. They are the former students of IIT-Delhi and there they became close friends. Then they worked for Amazon as the software engineer, which later turned out to be their biggest competitor. But before joining Amazon, Binny was twice rejected by Google. Then he worked for Sarnoff Corporation, where he created a sensor of car that warns a car turning a lane without giving a signal. But after working for a year they left Amazon to launch their Online Bookselling site and thus founded Flipkart. They launched Flipkart with the capital of 4,00,000 rupees in cash in an apartment in Bangalore.

During the initial days, both Sachin Bansal and Binny Bansal used to deliver books on their scooters in Bangalore. And in October 2015, they had been seen at the doorsteps of some customers, personally delivering goods to gain a thorough understanding from their online buyers. 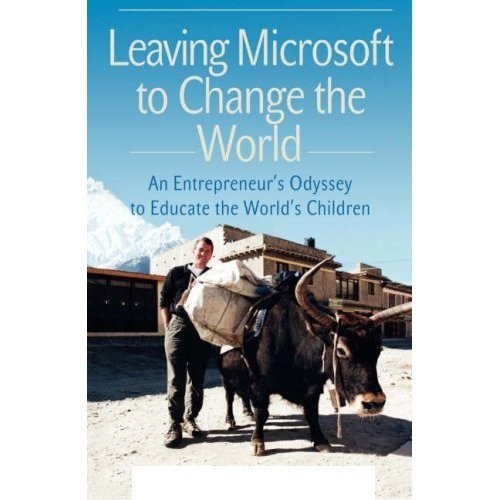 The first book they sold after launching the Flipkart was “Leaving Microsoft to change the world” by John Wood to a customer from Hyderabad. And it was Sachin Bansal who did the packing and Binny Bansal was the delivery boy. Also in an interview, Sachin Bansal told that during the early days they used to write fake reviews of books on their website to encourage buyers to buy and it worked!

In 2014, Flipkart gained Myntra.com for $300 million and then they bought Myntra’s competitor Jabong for $70 million. They also acquired Appiterate, which was launched as an A/B mobile testing tool, to enhance its mobile platform. Flipkart also acquired eBay. in, PhonePe, Letsbuy.com, etc. 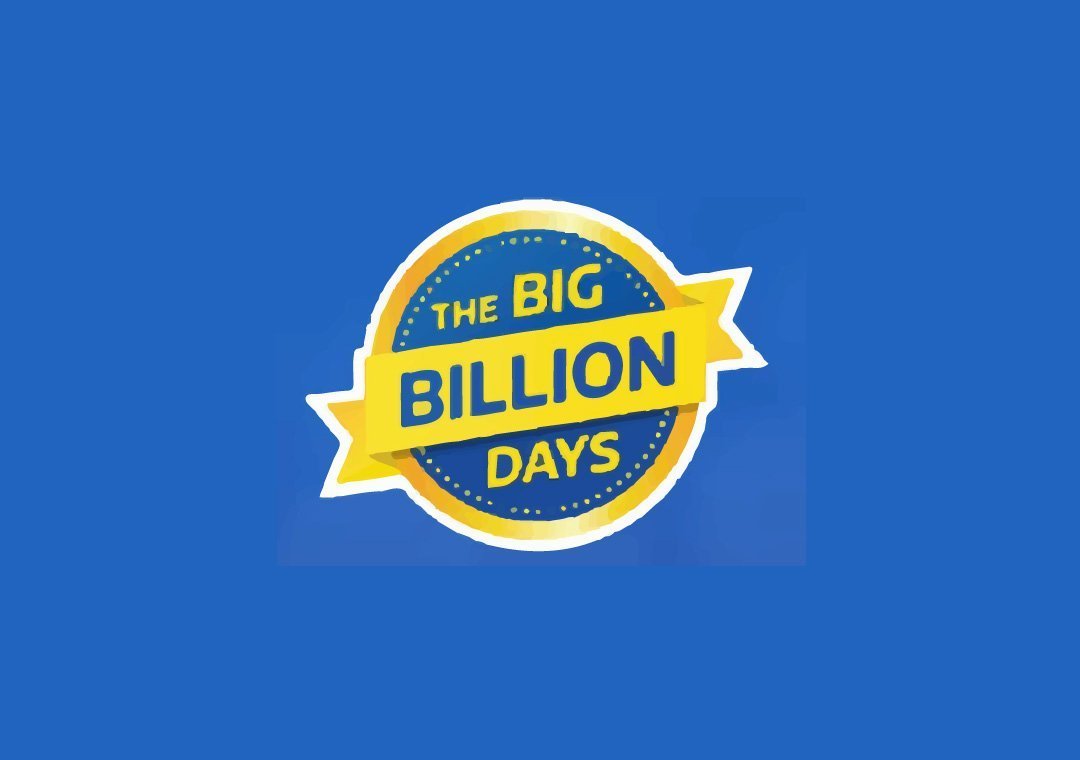 The Big Billion Day sale was a big twist that made Flipkart remarkable, as they escape Amazon’s market share. It was started in 2015, and in this three-day sale, they sold products that worth $ 200million. Then in 2016, the sale worth $225 million. And you will be surprised to know that during this 3-day sale, shoes and TVs are sold more than the combined sale of all retailers in India. 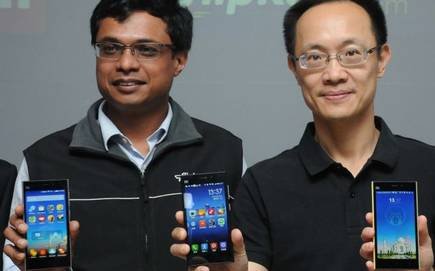 You will be surprised to know that it took only 40 minutes for Xiaomi Mi3 first batch and an additional 1.70 lakh units to sell. And also 2,40,400 units of Xiaomi Redmi 1S budget Android Smartphone, priced at just Rs.5999  were sold under a total of 1 minute.

Flipkart was started from the personal saving of Binny and Sachin Bansal which was about $6000 and is now making $1.5 billion yearly and termed as India’s Alibaba. 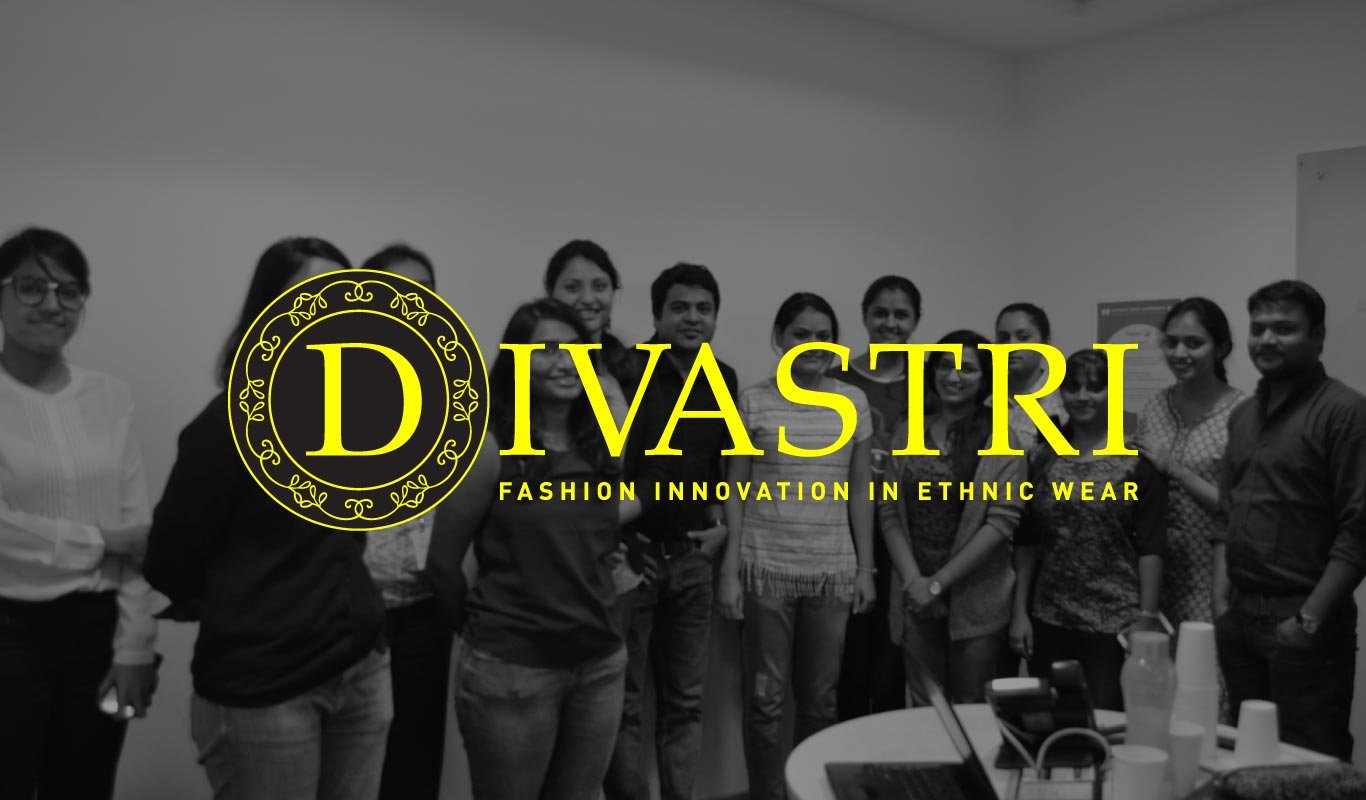 You will be surprised to know that 13 million visitors are visiting Flipkart daily.

On May 4, 2018, it was reported that the US retail chain Walmart had won a bidding war with Amazon to gain most of the shares of Flipkart for the US $15 billion. And on May 9, 2018, Walmart publically announced its plan to gain a 77%  of controlling share in Flipkart for $16 billion.